The Ancient Irish were largely responsible for the Gregorian Chants 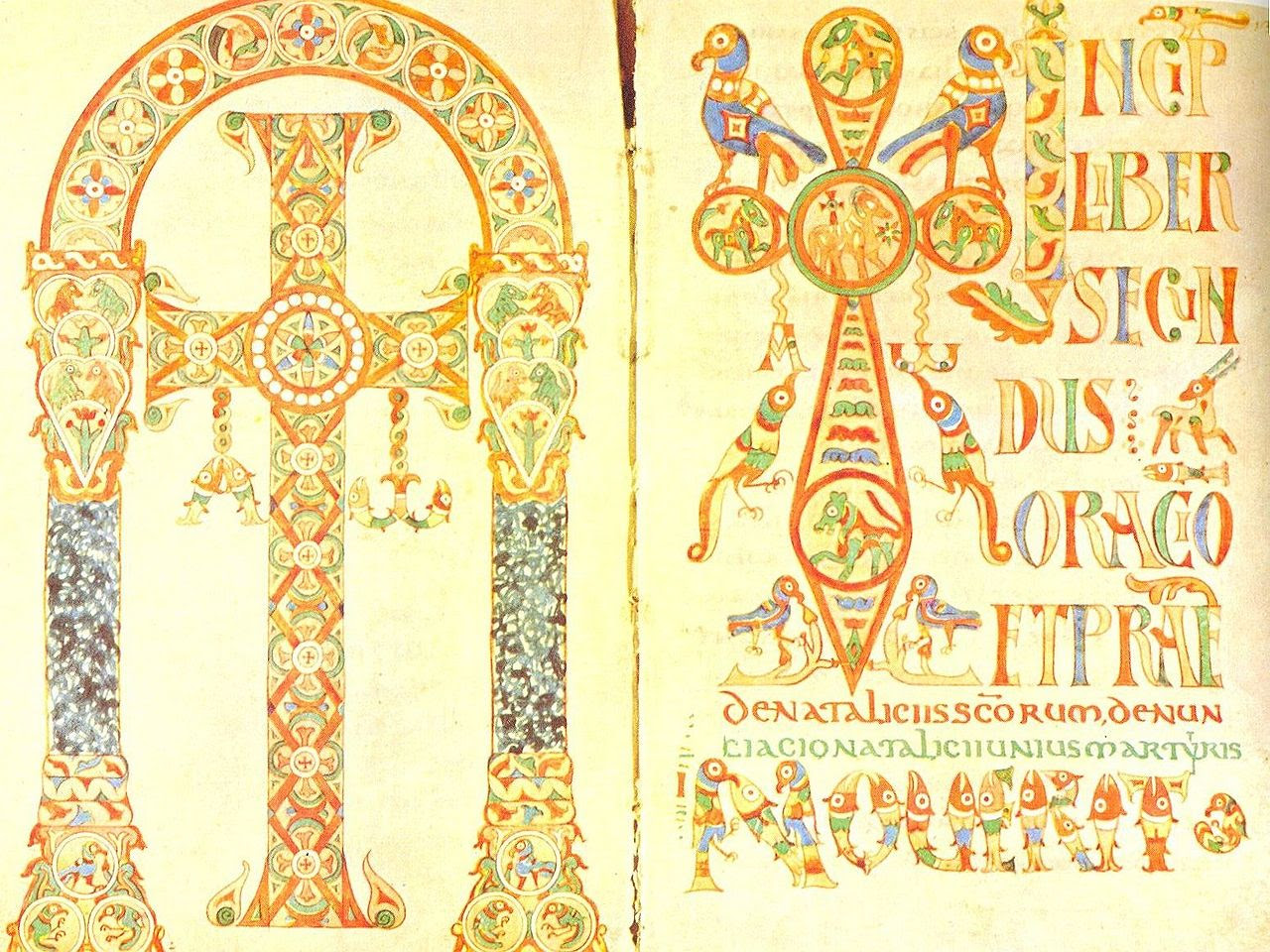 In regard to the so-called Gregorian Sacramentarium which Pope Adrian sent to the Emperor Charlemagne by John, Abbot of Ravenna, between the years 788 and 790, Dr. Haberl, one of the greatest living authorities on Church Music, says that "it was altered in the copying, and Gallican elements were introduced." Moreover, it contained only the Roman Station-festivals, with additions made by Popes that came after Gregory," so that Duchesne justly observes that "it should rather be called the Sacramentarium Hadrianum." The Pope also sent two famous Roman singers, Peter and Romanus (author of the Romanian notation) to the Irish monastery at St. Gall's, who brought with them a faithful copy of the Gregorian Antiphonarium, but Duchesne considers that this great musical work was also altered by the monks of St. Gall.

The Celtic monks, from the time of Sedulius, unquestionably introduced and composed many original melodies for the early plain-chant books, and these musical arrangements were afterwards retained in the service of the Church. As a matter of fact, the name Cantus Gregorianus, or Gregorian Chant, is first mentioned in the first half of the eleventh century, by William of Hirschau, who died July 5th, 1091.